About THE Construction Co. 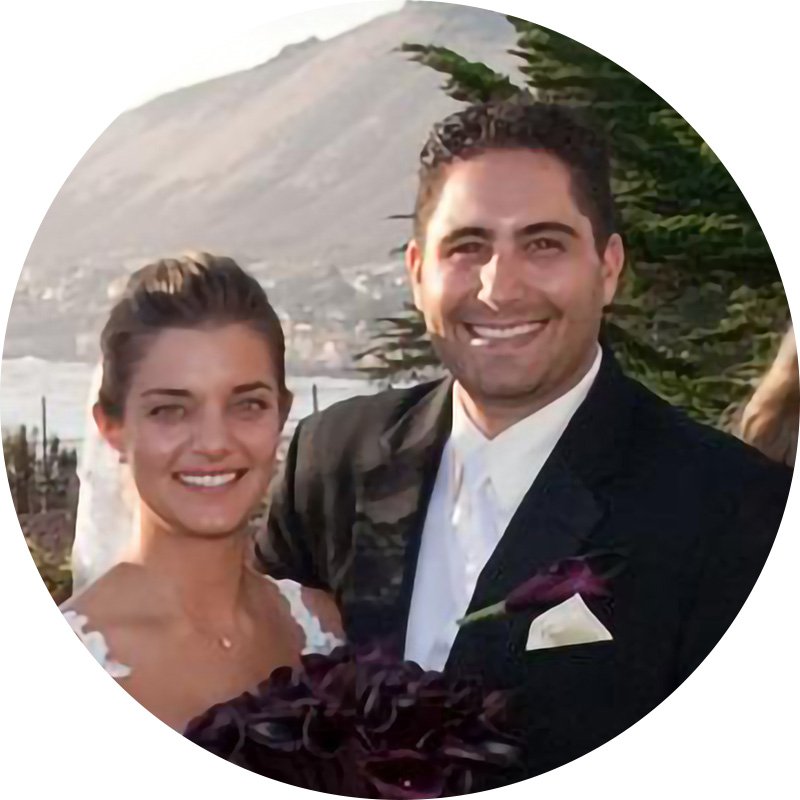 About The Construction Co.

THE Construction Company of San Luis Obispo, Inc. was founded by Mike Pereira in 2016 and incorporated in 2018. The company was created with the goal of providing quality services to our clients at a fair price.

We specialize in remodeling kitchens, bathrooms and whole homes. We can also do additions and new builds up to 2500 sq. ft.

About Mike | Our History

Mike started in construction at a very young age, helping his father with projects around the house. Always mechanically-inclined, building came second nature to him. As a young man in Lake Tahoe in 1999, Mike joined the Carpenters Union, Local 1789, and worked as a framer while in college. In 2001, over a summer back from college, Mike did his first full remodel, learned a lot, and began dreaming about starting a construction company. His idea was to begin primarily by remodeling homes until he could pivot into property development.

However, as things go, life had a different path in store for the young builder, and Mike found himself in a career in sales and customer service. Even so, as time went on, he couldn’t shake the desire to make homes beautiful and to work with his hands, so when the opportunity came up to become the General Manager of a small construction company in 2013, he took advantage.

Three and a half years later, Mike made the jump and went after the dream he first had 16 years earlier, and founded THE Construction Co.

It soon became evident that the time Mike spent in sales was far from wasted. The service and people skills he developed during those years have played an integral role in shaping THE Construction Co.’s culture of first-class, people-first customer service, which is what truly sets us apart from so many other contractors.

Mike was prompt and professional. His expertise and ideas were a big help for me in tackling my remodel project. I look forward to working with Mike again.

Schedule a consultation and start making your house a home today.